Payment is possible only by bank transfer

If the masterclass is cancelled due to the COVID-19 circumstances or by initiative of organizers (PKO Agency), the full refund is due to be paid within 14 days of cancellation in these circumstances.

Jiří Bárta, a leading cellist of his generation, studied in Prague, Cologne and Los Angeles. In 1991 he was awarded Europäische Förderpreis für Musik in Dresden and Rosropovich Hammer Prize in Los Angeles. He cooperates with significant Czech and international orchestras such as the Czech Philharmonic, Slovak Philharmonic, Royal Philharmonic Orchestra London, Royal Scottish National Orchestra, Royal Liverpool Philharmonic, Berliner Symphoniker and with conductors such as Jiří Bělohlávek, Charles Dutoit, Libor Pešek, Gennadij Rožděstvenskij, and Maxim Šostakovič. In 2008, he co-founded the Kutná Hora International Music Festival. He also worked as a curator of the Dvořák Prague International Music Festival. Jiří Bárta currently plays a violoncello built by Dietmar Rexhausen in 2012. Since 2013 he has been a member of the Eben Trio. In his career, he has recorded a large number of CDs. 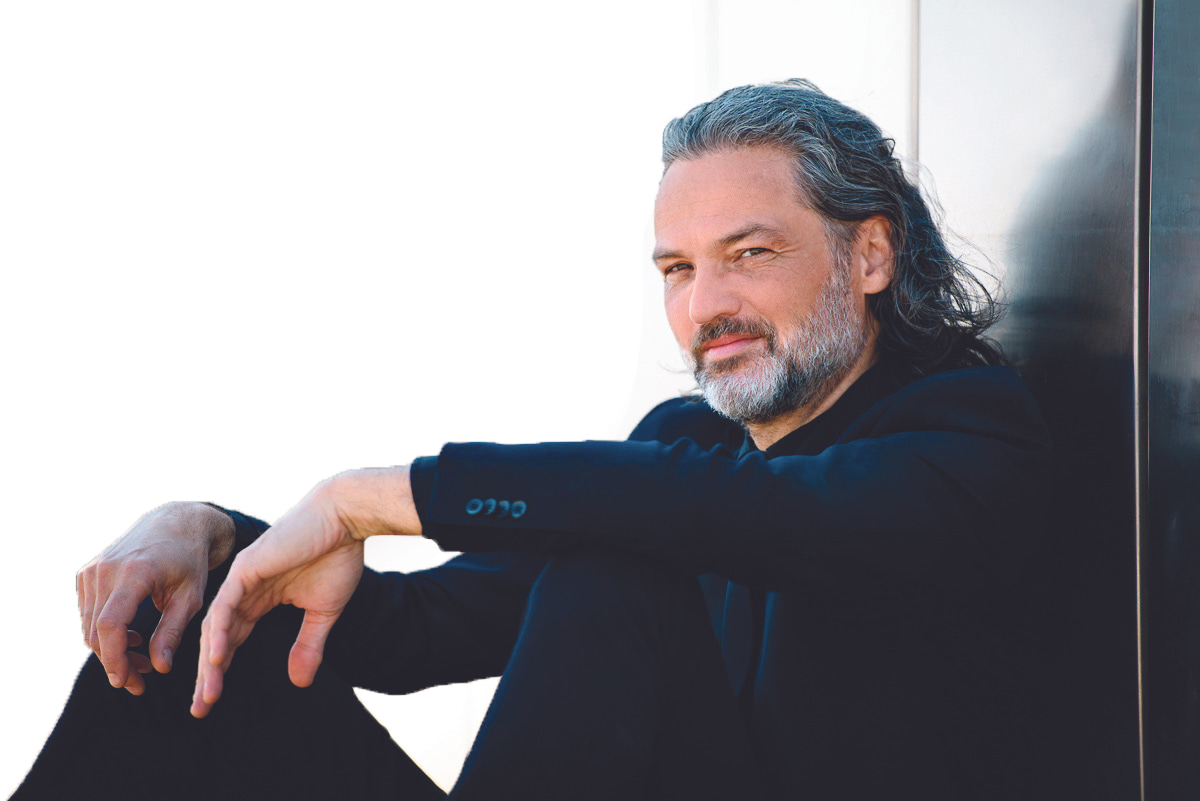